Mahale’s spectacular beauty with mount Mahale in the background and breathtaking scenery has made it a top tourist destination offering a spectacular and uncrowded experience.

It’s known for its fantastic sunsets over Lake Tanganyika which makes it an essential stop for beautiful photograph experiences.

Mahale mountains national park lies in the remote western parts of Tanzania on the shores of the second-oldest freshwater lake in the world, Lake Tanganyika in the Kigoma region.

Mahale Mountains National park is the only park in Tanzania where chimpanzees and lions co-exist. The park was named after the Mahale mountain range which happens to be its border.

Getting to Mahale is so adventurous as it is one of the very few in Africa only accessed by air and boat and adventuring Mahale is only by foot at there are no roads or other infrastructures. Only forest roads through thick vegetation.

Tourist attractions in Mahale include endangered chimpanzees, a chain of Mahale mountains, unique wildlife, the beach along Lake Tanganyika among others. 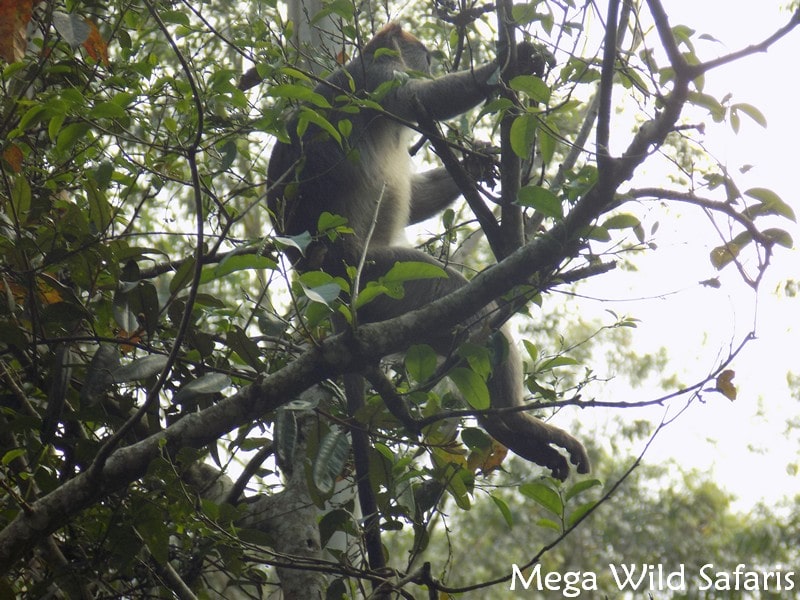 Mahale mountains were traditionally inhabited by the Batongwe and Holoholo people and when the wildlife Research center was established in 1979, these people were expelled from the mountains to make a room for wildlife and the park opened in 1985.

The easiest and the quickest way is by air.  Regular flights from Dar es Salaam and Arusha are scheduled to Mahale airstrip and by boat from Kigoma where speed boats take 4-6 hours traveling on the water to Mahale.

Why you should visit Mahale mountains national park

Tracking can take 2-4 hours or maybe more if chimpanzees have moved far away. Spending an adventurous morning looking for chimpanzees also involves hiking the forested slopes of the Mahale mountains national park.

Other animals to watch in Mahale include, roan, antelopes, squirrels, porcupines, mongoose, blue duiker, yellow baboon, vibrant black and white colobus, lions, warthogs, leopards, hippopotamuses, and hippos on the Tanganyika shores and over 20 species of amphibians and 26 reptile species.

Mahale is also a birding paradise with over 350 bird species recorded in Mahale mountains and forests and birding is all the year-round.

Other activities on this iconic land include camping, fishing on Lake Tanganyika, hiking mount Nkugwe, which is Mahale’s highest peak, snorkeling in the shallow waters while seeing over 250 species of fish among other adventure activities.

On the 4 Days Chimpanzee Tracking Safari Rwanda Tour & Lake Kivu, you will go for a chimp tracking trip to Nyungwe Forest National Park which is a home to chimpanzees. View Details Here

5 Days Rwanda Bird Watching Safari will take you to Akagera National Park, Nyabarongo & Bugesera and is one of the best birding safaris in Rwanda. Rwanda’s. View Details Here

7 Days Gorilla Safari Adventure will include wildlife viewing and primates tracking. The trip begins in Kigali Rwanda and ends in Kigali. After gorilla trekking in volcanoes travelers. View Details Here